Founded by late Smt. Lakshmibai Kelkar at Wardha in the year 1936, the Rashtra Sevika Samiti is a cultural Organisation of Hindu Women. The Rashtra Sevika Samiti is committed to the cause of the glorious Hindurashtra, our motherland. The Samiti is an all India Organisation. They have over 3,500 branches in our country. Creating awareness among women regarding their cultural and social responsibilities is the principal theme of the work of the Samiti. With this aim in view the Samiti imparts training to women. The said training involves development of a woman as a whole; physically intellectually and spiritually so that she could lead the society through operation of shakhas (Branches). It must be remembered that women constitute the very back-bone of the family. Women have to play multiple roles, annapoorna (Providing nutrition), nurse, maintaining hygiene and sanitation, taking care of ecology, bringing up children and a host of other roles simultaneously. But the most important role a woman has to play is that of a preacher of culture and way of life-Dharma & to inculcate ethical values and practices in her family. It is mainly the women who transmit the cultural values to the successive generations. The training imparted to the women through Shakhas is designed to meet all such demands and to equip the Sevikas so that they would be able to promote and practice all that is expected of them. The Samiti holds periodical shibirs (Training camps) of varying durations, from time to time, for intensive exposure of the Seviks to various issues facing our country. The main training is imparted in the annual training camp so as to equip the participants in such a way that they could conduct the Shakha work competently. Various functions and programmes are organized every year so as to establish and sustain social contacts on a mass scale. State level and National level conferences are held routinely for review and planning of work. The Samiti operates various seva karyas which include schools for girls, hostels for girls, hostels for children of the disabled leprosy patients, samskar kendras, vocational training centers, counseling centers, libraries, tuition classes, etc. One significant karya is to train women so that they could officiate as priests on various religious occasions and rites. It is now a common sight in a few cities in Maharashtra to see women officiating as priests. In fact they are in great demand because they conduct the rites meticulously and in the true spirit of a priest. 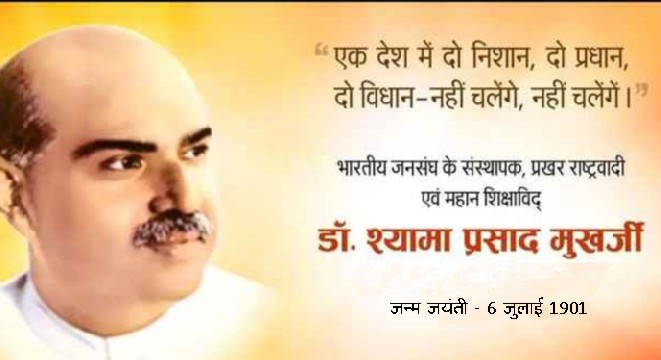