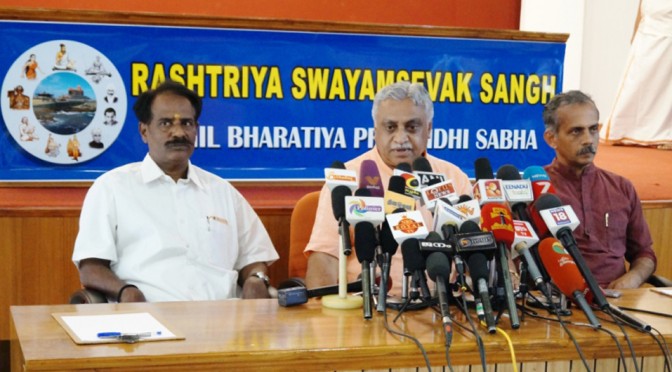 Prominent leaders from Bharatiya Kisan Sangh (BKS), working for the farmers;  Vanavasi Kalyan Ashram (VKA), a tribal welfare organization; Akhil Bharatiya Vidyarthi Parishad (ABVP) one of the biggest student organization of the country; Bharatiya Majdoor Sangh (BMS) a leading workers union; Vishwa Hindu Parishad (VHP), a forum of Sadhus, Sants and Pontiffs; Bharatiya Janata Party (BJP), one of the most important political party of the nation; are attending the meeting.

Several organizations with special focus like – Sakshama, working for the blind; Seema Suraksha Parishat,which is committed to boost confidence among people of border districts, Poorva Sainika Parishat, working among retired soldiers will be represented in the meeting.

More than 1400 Social workers of different walks of life from nook and corners of the country will be participating in the meeting. 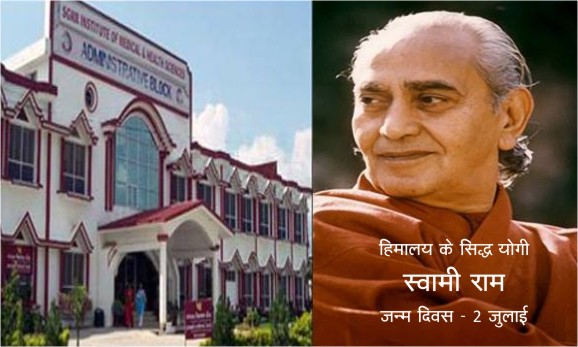