Bhaskarrao Kalambi Driving force behind Akhil Bharatiya Vanvasi Kalyan Ashram for some formative years; he was the Akhil Bharatiya Sangathan Mantri of the organisation between 1984 and 2000. Having made a beginning in 1984, the organisation, with his zeal and prudent planning, has spread over all the provinces and gone to every nook and corner of the country. It now has a fleet of hundreds of dedicated, selfless, disciplined workers trained and motivated by Shri Kalambi, working all over the country. He was born at Dans (DANS) near Rangoon in Burma; however after an early demise of his parents, he shifted to Mumbai. He had his primary education in Burma and further education up to graduation in Mumbai. He had also qualified himself in law. Shri Gopalrao Yerkuntwar was instrumental in bringing him in the RSS fold and was very lucky to have had an opportunity to stay close to Dr. Hedgewar for a fairly long time. The real credit for the qualities he displayed as a leader later on, goes to his study of Dr. Hedgewar from close quarters. He was later posted in Kerala as a pracharak, at a time when he had to face most adverse situation in Kerala. The muslims and the communists, who opposed RSS tooth and nail, had actually resorted to murdering the Sangh Swayamsevaks. They wielded lot of social power then in Kerala. The tables were slowly turned by perseverance, grit, courage and patriotism, very skillfully by Bhaskarrao. This stress and strain had its effect on his health. He suffered a heart attack and had to undergo an operation. Recovery was there but overall health remained delicate. Subsequently he developed enlarged prostate leading to malignancy. Yet he kept working with his strong will power. Despite his indifferent health, the basic original work he did in bringing the Kalyan Ashram to stage of recognition all over the country, needs to be specially commended. He brought the institution on a sound footing. The workers of the Ashram still remember him for his spontaneous guidance and his unique style of developing closeness amongst the workers. Kudos to him. As the work increased, so did the strain on his health. He was not prepared to rest, naturally his health went on deteriorating. Finally on 12th Jan. 2002 he succumbed to his illness. His 56 year long service to the nation is now survived by the innumerable workers who were trained by him and who are now zealously carrying on the work of Akhil Bharatiya Vanwasi Kalyan Ashram all over Bharat. VANDE MATARAM 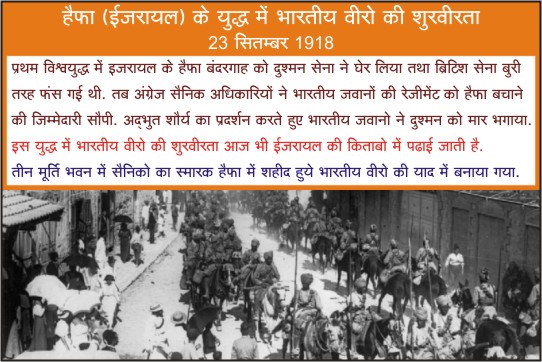